The brain on Math: boys vs. girls 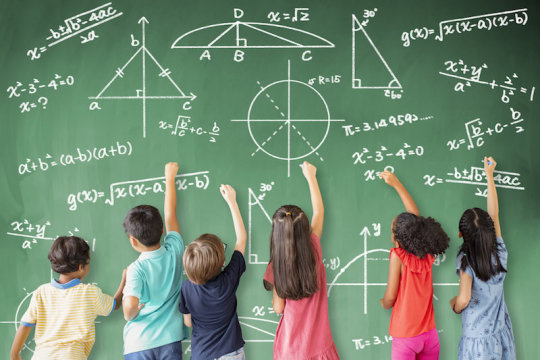 Historically, many people believed that boys were “naturally” better at math than girls. But a new comprehensive imaging study shows that there is virtually no difference in how the brains of boys and girls process and respond to math. This is a case, says researcher Jessica Cantlon, where “science doesn’t align with people beliefs.”

This study builds on Cantlon team’s previous work that found equivalent behavioral performance on a range of mathematics tests between young boys and girls.

Further details of this study here, on Technologynetworks.com

Is your child living up to his/her potential?

At PowerBrain Rx, our personal brain training programs are designed to strengthen any cognitive skills that need it in order to maximize learning potential. We’ve spent nearly 10 years in…

Becoming an official London cabbie is no small feat. To earn their “green badge,” they have to pass a difficult and comprehensive test of London’s 26,000 streets and the routes…

The brain’s plasticity—its ability to change by constantly rewiring itself in response to new learning—is well established. But now scientists are finding that the brain may change even more than…