Smelling the Roses…or the Onions 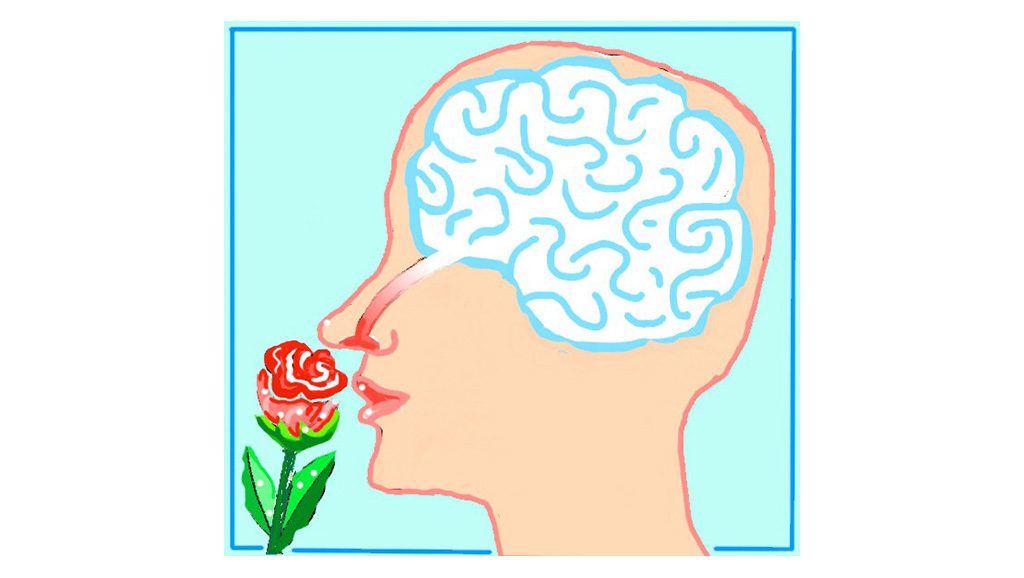 It’s been hard for scientists to figure out how the mammalian brain tells one smell from another. “Decoding how the brain tells apart odour is complicated, in part, because unlike with other senses such as vision, we do not yet know the most important aspect of individual smells,” explains doctoral student Edmund Chong. But in a new study, Chong and his colleagues have taken a step forward on that front by creating electrical signals that the brain perceives as an odour.

Is your child living up to his/her potential?

At PowerBrain Rx, our personal brain training programs are designed to strengthen any cognitive skills that need it in order to maximize learning potential. We’ve spent nearly 10 years in…

Becoming an official London cabbie is no small feat. To earn their “green badge,” they have to pass a difficult and comprehensive test of London’s 26,000 streets and the routes…

The brain’s plasticity—its ability to change by constantly rewiring itself in response to new learning—is well established. But now scientists are finding that the brain may change even more than…